Abigail Murphy sits on her bed in the room that she shares with another flatmate at her apartment in Crown Heights, Brooklyn on January 13, 2020 in New York City, USA.

One of Murphy’s first real memories, as a 4 years old, was 9/11. She was visiting Brooklyn with her family as her father was in town for missionary work and she vividly recalls the confusion, the adults crying, and her parents taking Murphy and her four siblings for a walk, just to remind them that they were safe.

“So much of that day colored the way I view the world,” she says. “There was just this feeling that we needed to do something.” Her family moved to the city three months later, so that her father could open a church in the Hell’s Kitchen neighborhood, the Messiah’s Reformed Fellowship.

Today, Murphy is a senior at The King’s College in New York, where she’s majoring in humanities, and a member of the Intercollegiate Studies Institute, a conservative think tank founded by William F. Buckley. “My Christian faith defines everything I do,” she says. “But we should be willing to engage with people who think differently from us. That’s how we grow and evolve and recognize the beauty and diversity in the world.”

Murphy has mixed feelings about her generation. “From what I can see among my peers, we don’t understand how to achieve our dreams within reason and with patience,” she says. “Depression seems more common than ever in teenagers and young adults, and we tend to overanalyze everything.” Much of that has to do with social media, which she avoids. “I hate it,” she says. “It’s harmful to our psyche.”

But in the real world, she’s eager to have difficult conversations. She describes herself as conservative but not somebody “who thinks secularism or liberalism is trying to take over the world,” she says. “I want to ask questions, and listen. I’m passionate about my beliefs, but I don’t think we should shy away or shut down people who disagree with us." 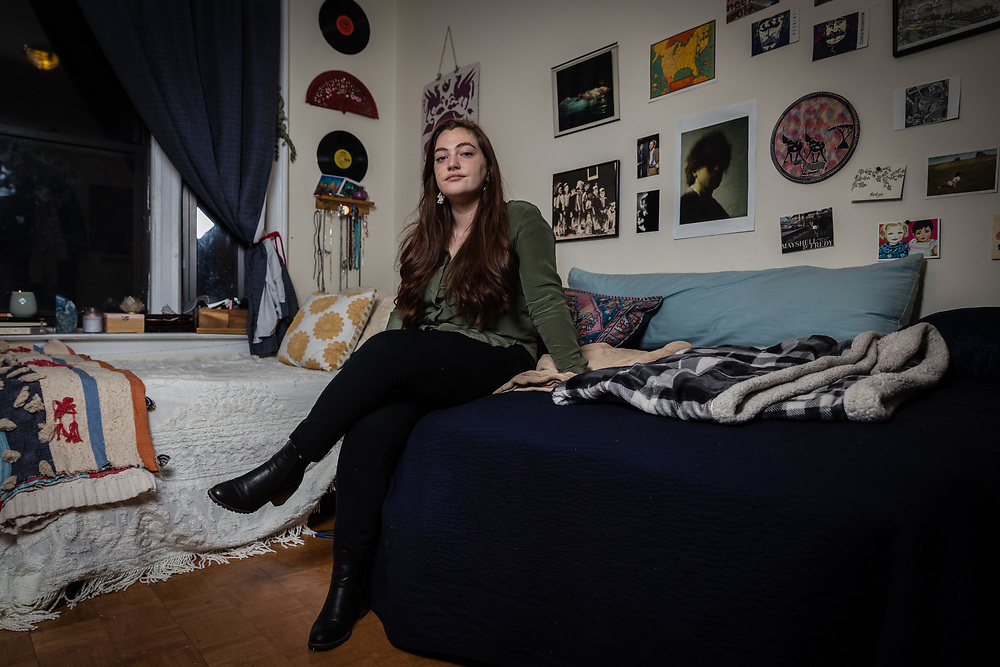