Paris embodies his own vision of Generation Z. He started his own YouTube channel not to become famous — he only has 371 subscribers — but to have something in his life that he controls completely.

“I’m the one who calls the shots,” he says. “I edit it, decide what I want to talk about. It’s completely mine.”

Paris uses the channel to discuss things like being gay — he came out while a sophomore in high school — and his life as an amputee. He was born without a tibia in his left leg, and since having it amputated, he wears a prosthetic just below his knee.

“Growing up, I never met a person who looked like me,” he says. “I wish I had. It would’ve made such a difference. It’s a big reason why I do this channel now. Representation is important.”

Paris’ childhood was less than happy. He says he was bullied, has experimented with self-harming, and was raised by Caribbean parents who didn’t understand his sexuality. But the Internet helped him realize he wasn’t alone.

“It was a safe haven for me,” Paris says. “I could connect with people who felt like me, who were going through similar problems. It made me realize, ‘Oh, I’m not the crazy one.’” As for online trolls, Paris isn’t concerned. “Just block ‘em,” he laughs. “I have so much love, I don’t have time for hate.” 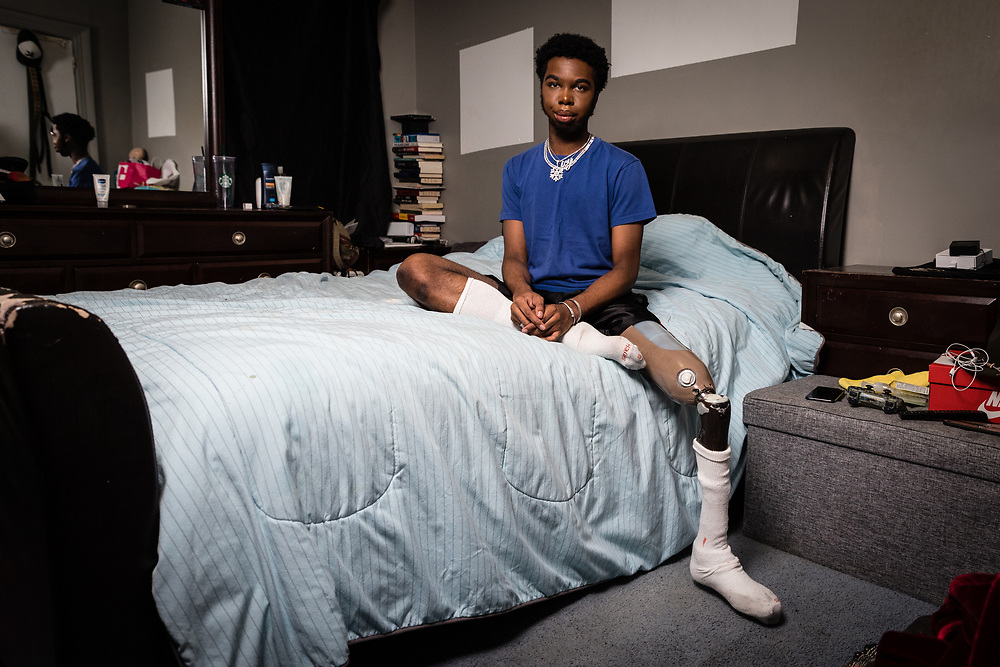