Kendy Rudy, 15 photographed sitting on her bed in her room at in Branchburg on Saturday, January 11, 2020 in New Jersey, USA.

How to sum up her generation in a sentence? “We’re just over it,” says Rudy. “My friends and I are exhausted by all the bad things in the world over our lifetimes, and we’re just teenagers.”
Rudy is still fuming about how her attempts to organize a school walkout in 2018, as part of a nationwide response to the Parkland shootings, were sabotaged. “The high schoolers got to do it, but the principal pulled the middle schoolers into the auditorium and made us stay there the whole time,” she says. “We had to listen to him ramble on about how protests don’t accomplish anything.”
Rudy says she often wonders how she’d react during an actual school shooting. “All the time,” she says. “We’re reminded of it with every drill.” The shooting drills happen so often that none of her peers take them seriously. “The other kids just assume it’s a drill and not the real thing, so everybody talks really loudly, waiting for it to be over.”

She’s not mad at previous generations for the legacy they’ve left — “I think they did what they could, they’ve just run out of ideas” — but she doesn’t sound especially hopeful for the future. She wants to work in prison reform and is inspired by Ruth Bader Ginsburg (“I want her to be my grandma”), but at the moment her only focus is finishing high school “as fast as possible.”
“It’s too much,” she says. “Teachers will pile on homework every single night. The workload never ends. You just try to get a few hours of sleep before you have to get up and do it all again. Nobody cares what all of this stress is doing to us.” 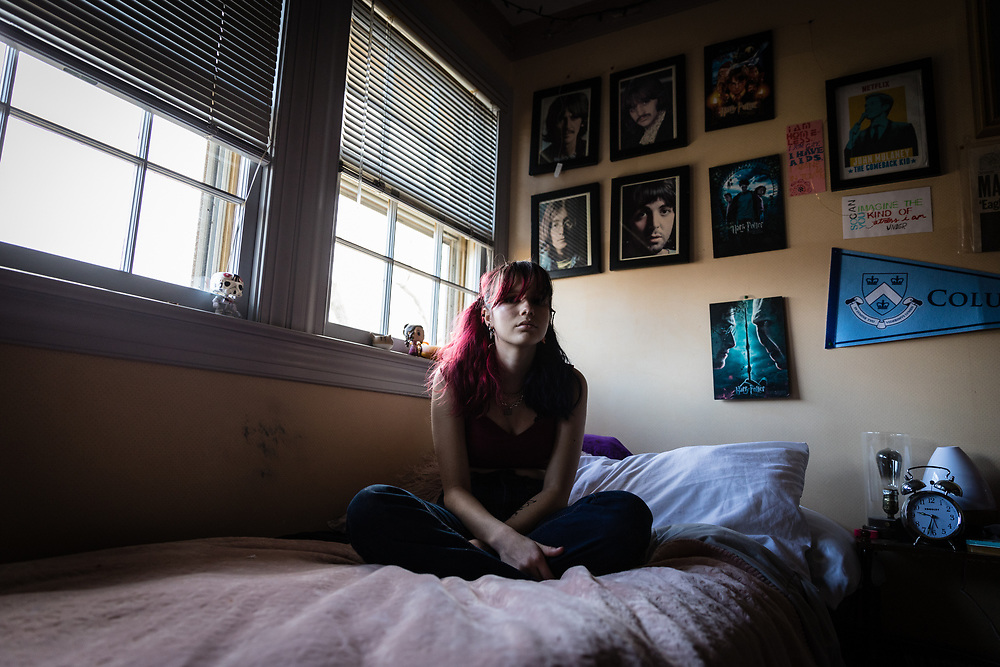